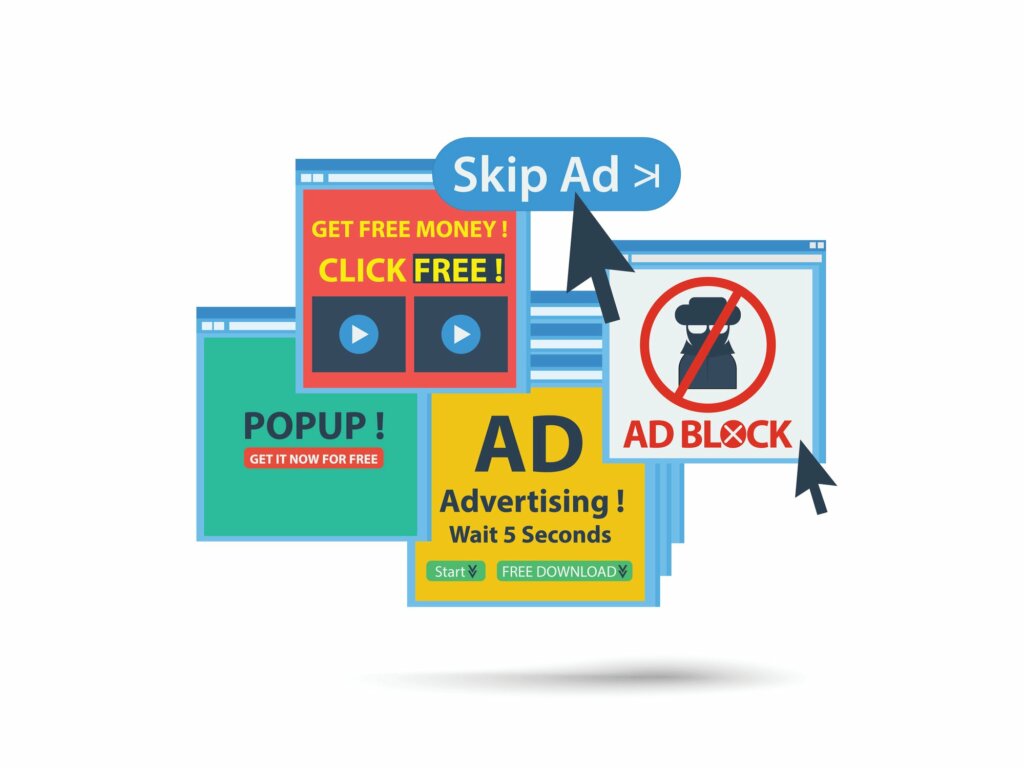 Most of us know what a pop-up ad is. If you have accessed the Internet at one point in your life, you’ve probably seen this pesky, annoying ads that will just blast to your screen!

That being said, we all know what pop-up ads are – and that they are annoying. Yet, interestingly, many businesses and website owners still use pop-up ads even though the majority of their users are just sick and tired of them – which of course they know or, at least, have an intuitive insight into it. After all, they probably encountered pop-up ads themselves and get annoyed by them, too!

Still, why many websites still use pop-up ads? Here’s the main reason why: pop-up ads can get your attention.

The Power of Pop-Ups: Getting Your Attention

If there is one main asset of pop-up ads, it’s that they can get your attention in an almost non-failing or perfect way. After all, how will they not get your attention if they literally stop you from doing what you’re doing on your screen after it blasts to it?

However, while pop-up ads are great at getting attention, their problem is that, they’re getting the wrong attention. Surely, they’ll get your attention anytime they show (and cover) your screen. But what would you do? For most people, they’ll just want to remove the pop-up ad right away. So, yes, pop-up ads get users’ attention, but it does not get the type of attention it wants – mostly, to generate leads.

To be clear, there’s nothing wrong with pop-up ads. If pop-up ads are really bad, then this article should be about arguing why websites should stop using pop-up ads altogether. But no, there is value in pop-up ads – you just need to know how to use it properly.

But to better utilize pop-up ads for our websites, let us first discuss why pop-up ads are annoying – and above all, what we can do to change that. So, without any further ado, let’s just dive into it!

This is perhaps the biggest mistake of deploying pop-up ads: showing them up before the main content (that the user looks for) even shows up. Imagine reading a blog article or looking for a product when suddenly, the popping pop-up ad shows up before you even get to see the blog article or the product! It’s simply annoying, and rude as well.

Timing is key here to avoid making your pop-up ads intrusive and annoying. Be sure that your content loads first before the pop-up ad shows. And another advice: present your pop-ups in a mild, fading manner instead of the literal “pop” animation that they’ve become known to be. That way, even the entrance of pop-up ads is gentle and less intrusive to the user.

Aside from popping up when you’re just about the see the content that you want to see, another reason why pop-up ads are annoying is because, they tend to pop up multiple times. For instance, every time you open a new tab of the website, the same pop-up ad would appear.

Look, if the user does not want your pop-up ad, there’s not much you can do about it. No matter how many times you pop up the same pop-up ad, the user will not interact with it.

The solution is fairly obvious: do not pop up the same pop-up again and again. Instead, be wise in creating your pop-up ads to generate the desirable results. For instance, learn how to design in such a way that you can convey your message in a clear and catchy manner.

Now, it seems that it became an unwritten rule that you can just click anywhere to close the pop-up ad. However, it would be nice if you add the “X” button because, you know, it’s simply good UX.

Pop-up ads may be annoying, but they’re not totally bad. In fact, if used properly, it can generative positive effects for the website or business using it. That being said, we must learn to use pop-up ads in such a way that will both benefit us and our users – and learning what makes them annoying and how to fix these issues is one step towards it.