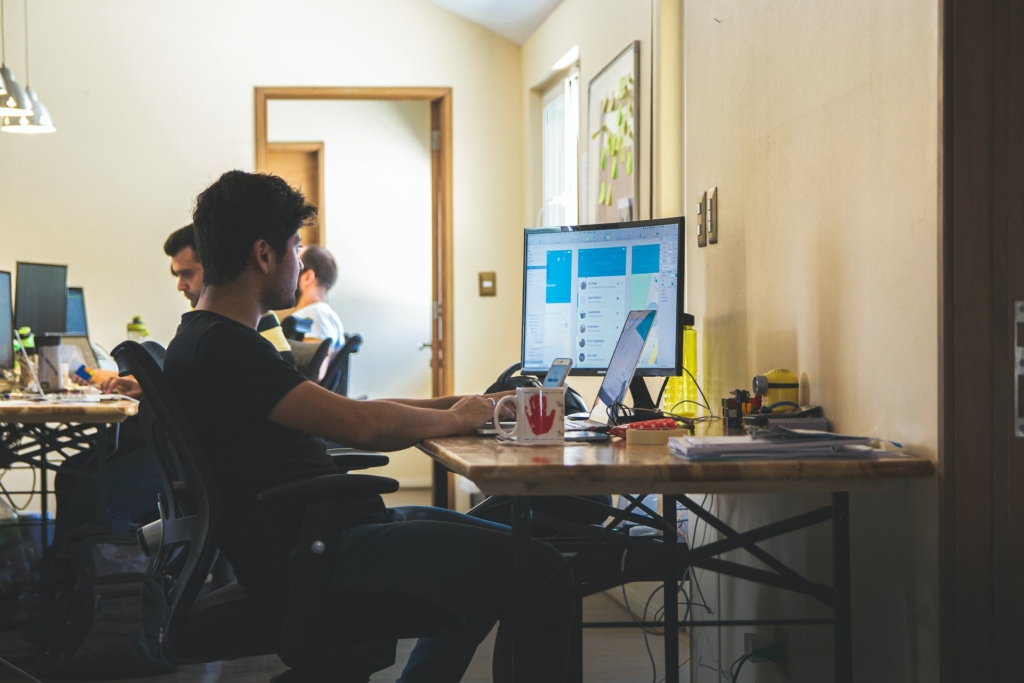 UX design can be confusing. To begin with, there’s actually no standard definition for UX. This is because UX comprises various disciplines ranging from user research and wireframing to user interface (UI) and information architecture. If anything, UX is best described by its goal rather than by its unique distinctions. As Nielsen and Norman put it, “‘User experience’ encompasses all aspects of the end-user’s interaction with the company, its services, and its products.” It’s all about providing a great user experience, but what exactly makes a great user experience? Above all, how do we deliver it?

This leads us to the second point: that there are plenty of UX/UI ideas that turn out to be half-truths at best and completely false at worst. There are many “mantras” circulating in UX/UI circles that turn out to be less helpful or even harmful to your overall designing process.

This article aims to dispel some of those “bad ideas”. Of course, we cannot cover everything here, but we are going to dispel some of the basic myths that’s going around in UX design, ranging from design principles to user psychology and even the career itself.

So, without any further ado, let’s get started!

1) UX and UI are just the same thing

This is perhaps the most common UX/UI myth – or perhaps, a misunderstanding. Anyone new to UX/UI design may be confused between the two and may even think that they are just one and the same. But of course, UX and UI are not the same.

2) Minimalism is all about simplicity

Minimalism is a very popular trend in design because of the simplicity it offers. However, some designers make the mistake of putting simplicity above all else.

They think that minimalism is all about simplicity. In short, the simpler the design, the better! In reality, minimalism is not about simplicity itself; rather, it’s simply about not complicating or simplifying a design to improve the user experience. But if the design is so simple it can’t be used, then it’s not a good design at all!

3) Mobile users are always on the go and are distracted

This is another common myth that circulates in many UX/UI circles. Because we think that mobile users are distracted and always on the go, some designers tend to put less value on the content and focus on the overall flow on the design.

To begin with, mobile users are neither distracted nor are they always on the go. Sure, mobile devices are great for on-the-go settings, but with their prevalence in this time and age, many users are using their mobile phones at the comfort of their sofa or while lying in their bed.

Aslo, they aren’t as distracted as we think. Perhaps, back in the day this held true: in the early advent of mobile devices, there’s nothing much to do with them other than to receive and send messages, check time and to just play around with it. But now, many people are conducting important things through their mobile devices such as for work and when shopping. In other words, they are more focused or take more notice on their devices than we think they do.

4) You need a certification to be a UX/UI designer

Some think that they need to pursue a certification to get a job as a UX/UI designer. They lament that because they hold a degree for another discipline (or don’t have a degree altogether), their dream of becoming a UX/UI designer is virtually impossible anymore.

But take heart; not having a certification does not bar you from becoming a UX/UI designer because, in the first place, it’s not even required! All you need to have is the skills needed to do basic UX/UI tasks – and you can learn these skills on your own! Also, many employers and clients today tend to look for your portfolio or experience rather than your degree or certificate.

So, you don’t need a certification to be a UX/UI designer, but you certainly need skills. It’s up to you if you want to acquire it by learning on your own or through online courses.

5) You don’t need to do user research

Some designers think that they don’t need to do user research. They think that they are just like their users and whatever they want in their design, they automatically assume that users want it, too. After all, if it works for them, it should work for everybody, right? Wrong!

To begin with, you are not like your users. There are elements which you may find unnecessary but your actual users actually want. There are also elements that you think are very important but not very helpful to your users.

So, take the time to do some user research. You may be surprised to find out more about your users.