With all the intricateness and variety of typeface options on the platform, prominent software and hardware companies or the entire tech-world had made its way even into flaunting its iconic or exclusive typeface designs to entice the community into exploring what more it can offer. Being the cherry on top of them all, Apple introduced its brand new typeface grounded from Susan Kare Classic. Making its austere entrance, around these buzzing tech-world businesses. To give a little historicity on this typeface’s ancestry and inspiration, it shall begin from its name, ‘New York Serif,’ focus on the Serif, of course. Now, what is Sans Serif or Sans or Serif?  This typography is a classic, sleek, and an absolute favorite if different typeface users. Basically, this font’s blueprint has less line width variations. The term Serif etymological background is from the French word ‘sans’ meaning ‘without’ and ‘serif’ meaning ‘unknown origin.’ 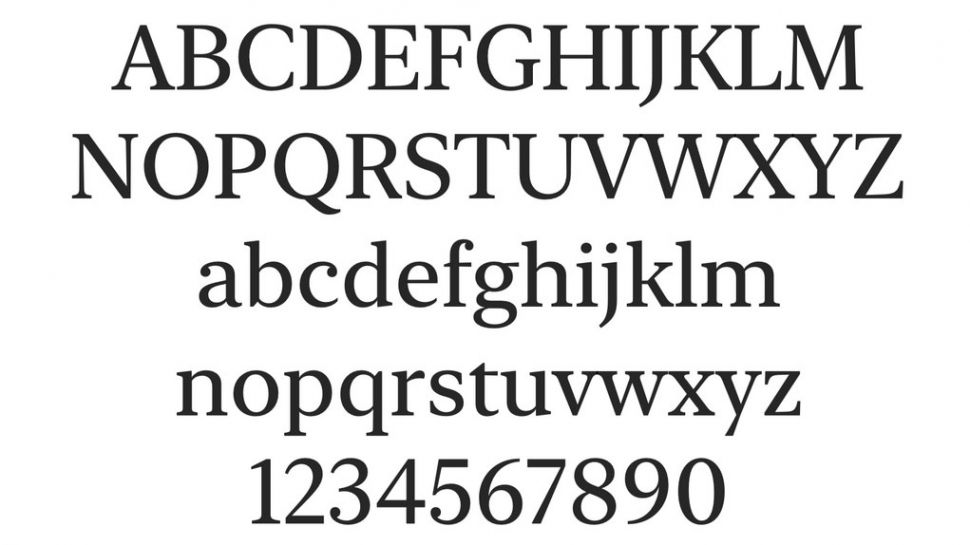 Throughout its ever-growing popularity, Serif has been classified into different groups. It explicitly splitting its ‘grotesque’ touch into plentiful versions of this serif fonts. But what is the turning point of this typeface? It was when, after all the years of its abundance in the display surfaces or use in any media, it came into the society’s plain view when it was incorporated in contemporary media/structures. Various remarkable names epitomized the essence of a classic sans serif typography in their fields. For example, John Soane who uses the font in his drawings and architectural designs.  In his article, James Mosley is stating that such San Serif writings astonished many people in London when it was used for advertising. The Sans Serif, making its way into sign paintings, did not leave many records as to when it started to emerge. A few years later,  the Sans Serif rapidly began its popularity among other typefounders. It was under the influence of Vincent Figgins Foundry of London. It was created with bold and highly condensed visuals, that displays capitals and is very fitting for advertising. 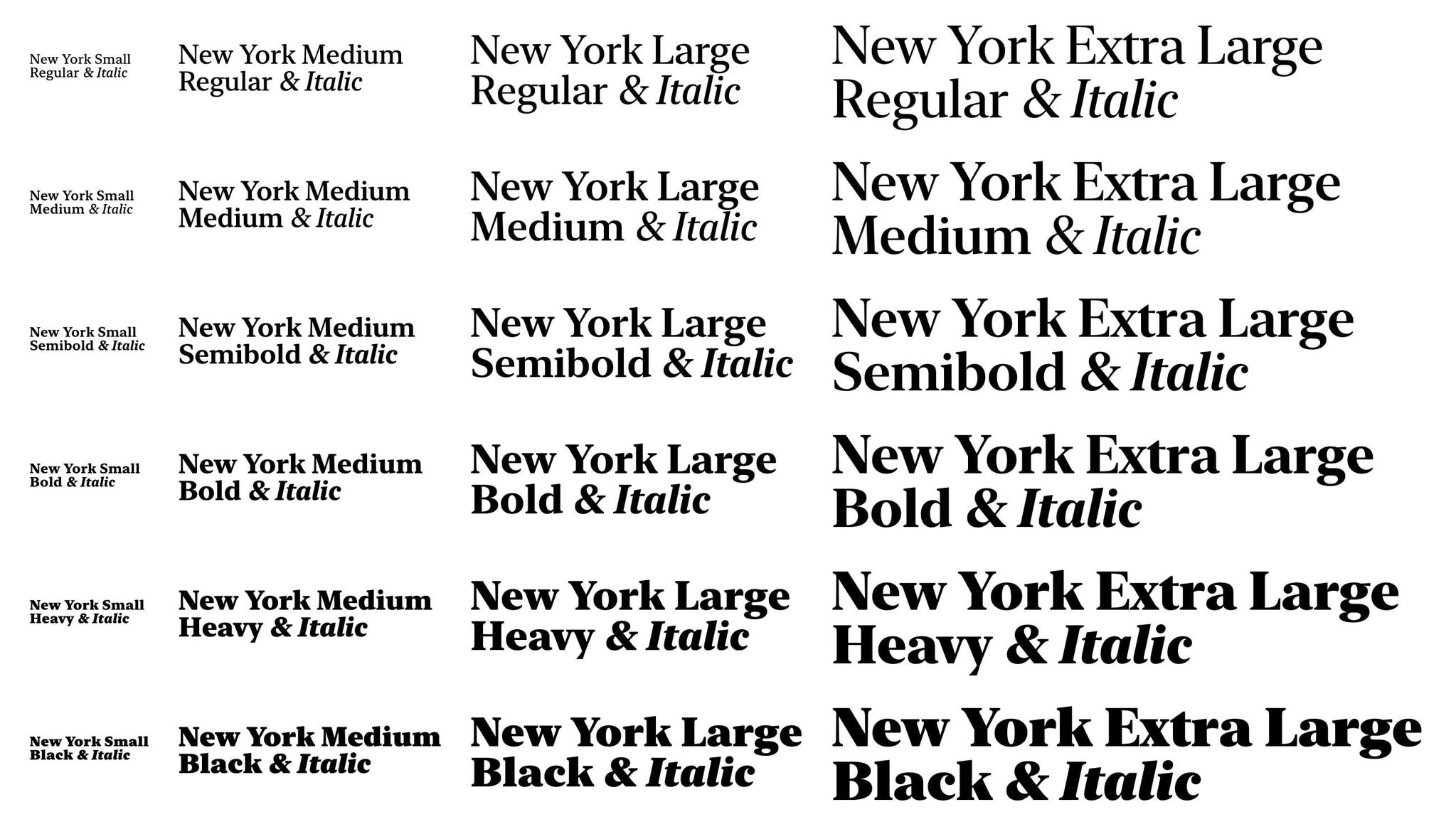 Why is Sans Serif recreated or redesigned into another?  Here is the thing about Sans Serif. Its lettering and fonts became famous for its clarity and legibility at a distance, even if printed in a small or large scale. Used for advertising or commercial headings, the first Sans Serif designed only with capital letters. But since then, the contemporary world keeps on changing its perspective as to how Sans Serif can be revolutionized! Definitely, this is what Apple also intended just like everyone else. This is to create a fresh and classic and all-time welcomed Sans Serif typeface with the support of Kare making its major public airing to show-off its newest piece. Since Kare is a legendary designer who debuted on Macintosh in 1983, Clearly, this hot and exciting news coming from Apple will rush lots of fans and loyal users in using them first-hand. Don’t forget that the same company also announced its IOS 13 upgrade planning. This aims to offer its Apple users vast custom fonts in all of its apps.

Developers are saying that the New York Serif was based on essential aspects of historical type styles. It notes that it is designed to function flexibly. It is either on its or own or alongside San Francisco, the family of fonts dominating Apple devices since 2014. Hence, calling out all the font-natic IOS users out there! This is a newsflash from Apple you don’t want to miss out in your font. More importantly, it is for free! If you want to learn more about fonts, you can check our other articles regarding them: