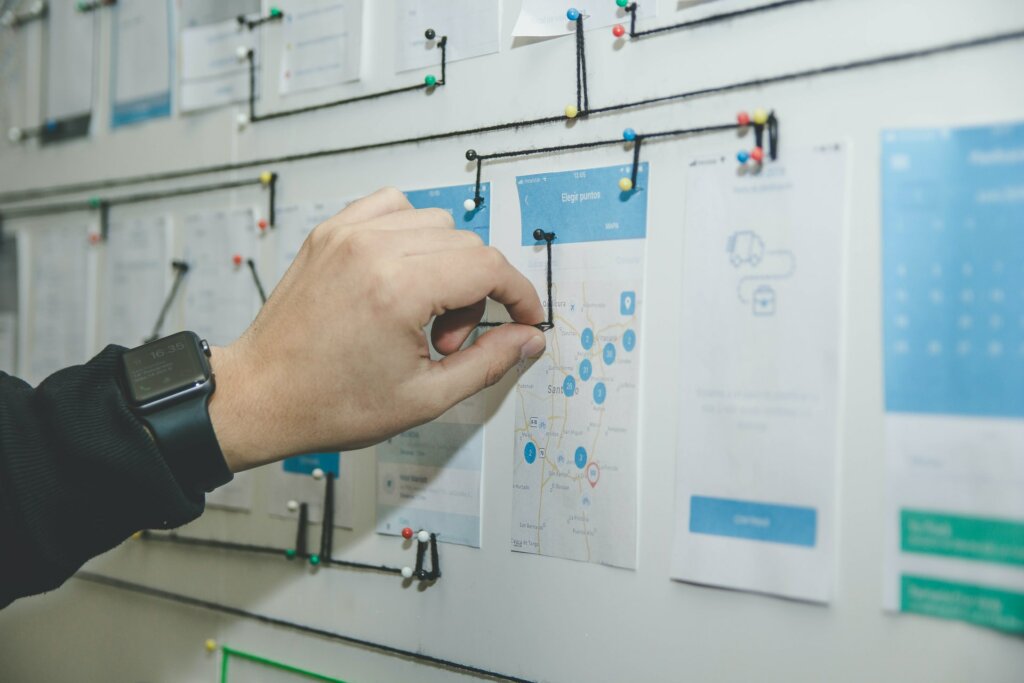 Whether you are new to UX/UI or you’re in this field for a relatively long time, having a flexible, convenient and easy-to-use framework is a must. After all, frameworks are made to help UX/UI designers save a load of time in their projects. If using your frameworks make more time than actually working on your project, then you know that you’re using the wrong framework!

In this article, we’ve chosen the top 10 UX/UI frameworks which we believe are convenient and easy to use. So, without further ado, let’s get started!

If you are an absolutely new in UX/UI design, then Bootstrap could be the best framework for you because this is one of the most beginner-friendly framework on the market. In fact, Bootstrap is very famous not only for beginners, but also for those with intermediate and advanced skills.

Aside from being one of the most beginner-friendly and most used frameworks in the market, Bootstrap is an open source framework, which means that it is constantly updated so you’ll get the latest tool that you’ll need for your work. Finally, Bootstrap is considered the best framework for responsive design.

The UI Kit is known for being one of the most easy to use, easy to customize, and lightweight framework out there. The UI Kit is built on a modular structure which will allow you to build on page elements with reusable classes and elements.

The UI Kit works best if you want to structure new pages without having to code your own grid. Aside from that, the UI Kit offers a unique set of icons which you can use for your page.

Foundation is often consider as on par with Bootstrap. However, it is less popular compared with Bootstrap because it has less particular style compared to the former. Nevertheless, you may want to consider this framework.

Foundation will provide you access to a variety of components, custom interface elements and a default grid. This means that you’ll have a lot of elements and features that you’ll need to, at least, get started on a new web project.

Materialize is a framework that offers a wide variety of design elements and components such as forms, icons, buttons and CSS which you can readily and easily use right off the bat. Its pre-loaded CSS is great for simplifying design elements such color, typography, image and other parts of your design.

Semantic UI is another framework that can also go on par with Bootstrap. Like Foundation, Semantic UI is generally less popular compared to Bootstrap, but it has its own unique features which makes it worth checking out.

To begin with, Semantic UI has virtually all the same features as what you would get from Bootstrap. It also offers a variety of elements such as dropdowns, buttons, tabs and other UX and UI design elements. Furthermore, Semantic UI offers lots of great themes and you can even customize your own layout from the very start!

Milligram is a great framework if you want a more minimalistic style into your coding. Being a minimalistic framework, Milligram only comes with very simple interface features. However, it can work with virtually any package management workflow.

It should be noted that you’ll need the Normalize library to use Milligram. To minimize your HTTP requests, you may consider getting a CSS minifying tool so you can easily combine the two libraries together which results to reduced HTTP requests.

Like Milligram, Pure CSS comes as a minimalistic framework. That being said, this framework comes with very minimalistic visual design, though not way too simple. One of the best features of Pure CSS is that, it allows you to customize your files so that you can include every features that you want to include into your design.

Topcoat is a UX/UI framework that is very easy to customize and easy to read HTML and CSS. Aside from that, you can also work a lot with your theme with Topcoat. But the main benefit of topcoat is that, this framework loads really fast and it is focused on improving your design’s performance. If loading time is a big priority of your project, consider using Topcoat as your framework.

Unlike others in this list, Petal is a relatively new framework that’s available on the market today. But like other frameworks, Petal is a fully open source and it’s also fully responsive.

Petal’s main feature is that, it is based on Less CSS preprocessor. If you are into Less CSS, then Petal would probably work well with you. Keep in mind, though, that Petal also require the Normalize library, too.

Ink Interface Kit is a very simple framework and follows a very simply code format. As mentioned above, this simplicity and convenience is what you would want in a framework.

Ink Interface Kit has its own JS library, which means that you add it on to vanilla JS. It’s also a great framework for building responsive design pages.