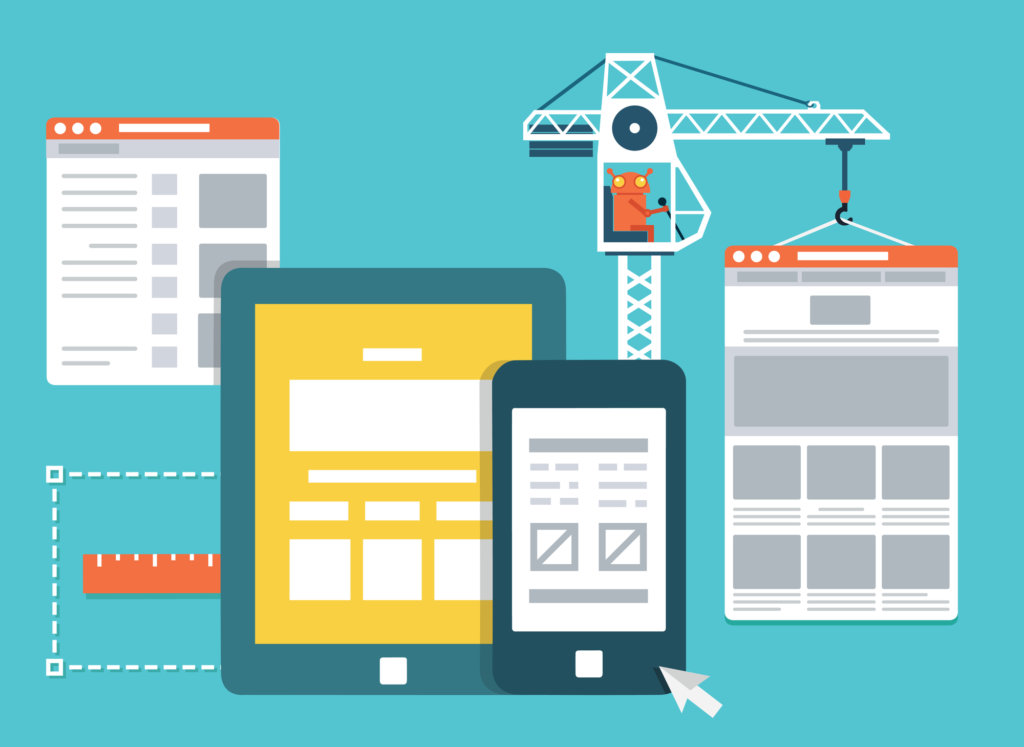 Frameworks are very helpful in building websites and web applications. Without them, you will have no standard on what tools to use in building a website or app, and that will force you to always start from scratch whenever you want to build a website – and it will clearly take a lot of time. Without frameworks, developers can’t help and teach each other because they don’t have a standard platform to talk and discuss about.

Having a common framework is great because developers can easily share their ideas to each other. They can also help new developers because they can have a standard platform of their choice to discuss to. Lastly, most of your website or app inspiration are made by possibly one of the frameworks listed below, so it makes sense to get to know them and use them.

So, without further ado, we are going to talk about the top 10 UI frameworks for 2020 that every developer can use. We will discuss frameworks both for frontend and backend development.

React is not actually a framework, but a frontend library. Nevertheless, React is used by many developers as their frontend “framework”. One feature of React is its Virtual Dom, which enables developers to manipulate doms much master. React was actually developed by Facebook – and both Facebook and Instagram use it.

Backbone is known for its very light front-end framework, so it is very light and simpler to use. It only has one core dependency, called the Underscore library, which has a very varied ecosystem. The only downside is, once the code gets too complicated, it could be harder to read them.

Ember prides itself on helping developers maximize their productivity and results by simply eliminating unnecessary action buttons and activities. This helps developers in focusing on only the most essential task in their web development.

Ember is very rich with components and features. It was so well-known that in 2015, it was named as the best JavaScript framework. Not only that, but big websites like Netflix, Google and Microsoft use it. It’s definitely worth checking for.

Although Vue.js is just starting out, it grown to one of the promising and even most trending JavaScript frameworks in the field. This is because of its two main features: a) the ability to use Vue for your already existing project without any problems and hassle, and b) Vue’s vibrant ecosystem is great for building frontend applications.

Some developers are still wary of Vue, but it’s still worth checking out – in fact, some big companies or names are starting to eye for Vue these days.

Angular is a front-end framework that specializes in building rich Single-Page applications. It’s a vibrant framework able to build complete client-side applications, and there’s so much to do and learn in Angular. Angular 1.x used Javascript, but later releases adopted Typescript, which is a superset of Javascript. Angular’s main cons are its size compared to other frameworks, and the fact it’s not SEO friendly by nature, though it can be SEO optimized. Google developed angular, and Google, Microsoft, and Paypal use it.

Django prides itself for the security features it brings to websites which was built upon it. For Django creators, security is very crucial for websites and apps. Hence, they emphasize on building quality authentication systems and other security measures available. But it’s not only for the websites or apps created; Django makes sure that the code built with them is secured, too. Hence, Django has its own security system.

Lastly, it’s worth mentioning that Django is used by big names like Google and YouTube. You may want to check out Django for yourself.

Rails is a backend framework that uses Ruby. It is known for its beginner-friendly environment and a very supportive and friendly Rails community. If you are new to Rails or just an all-out new developer, you can relatively catch up with Rails quite quickly, thanks to its tutorials and other resources.

AirBnB, Shopify and GitHub are some of the big names that uses Rails.

Spring uses the Java language, and that alone is one big advantage by Spring because Java is a strong programming language. Aside from that, Spring prides itself on having “sister platforms” which can help you boost your business/es relatively faster. And as with many on this list, it has some big-name fans – for Spring, Wix, and TicketMaster are just some of them.

Express prides itself for its simple, minimalist and a straightforward network. Big names like IBM, Loopback, and Accenture use it. However, if you’re a beginner, Express may not be great for you as its learning curve is very steep.

Laravel is a framework that uses PHP as its programming language. It is relatively young compared to other frameworks on this list. However, Lavarel works best for beginners because it is a beginner-friendly framework. However, as of the moment, it is not yet a great choice for bigger projects – but maybe, someday, it will grow and expand!