Home / Blog / Top UI Technologies That You Must Know In 2020

Top UI Technologies That You Must Know In 2020 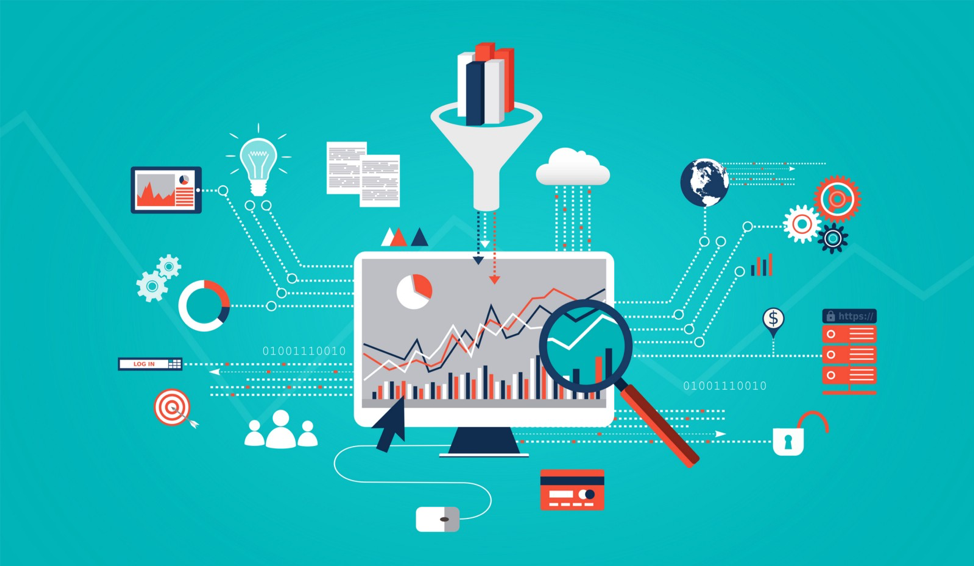 User experience marks the top priority for almost every business in the market today. As a beginner in the developer world, you would have come across frequently that even the brief that you were given for your project, mentioned the simplicity of its user interface that it should feature. It doesn’t matter how complex are the functions and background operations happening alongside. What the users see and get to experience has to be a seamless and smooth execution.

Some of the most popular and successful companies like Netflix, Facebook, and Instagram operate on the principle of prioritizing their UI over everything. Take any one of them, and you would notice that the platform is powerful yet simple with a brilliant user interface. And that is because of the many versatile frameworks working behind the curtains.

However, there is no denying that the ever-increasing demand of the customers and the market, in general, requires a constant need to put out high-quality functionality and usability. As this responsibility piles up on the developer, many developers find themselves stuck and confused about which framework to pick among so many.

So for those of you who are wondering which framework to pick from the pool of so many, here we have a list of our top 10 picks of the year 2020.

React is one of the simplest frameworks to learn and perfect for a developer. It was initially developed at Facebook as a fixture to code maintenance issues due to the constant additions of new features and design updates of the Facebook app.

As of now, React is an open-source framework and stands out from the other on this list because of its virtual Document Object Model or DOM. The model offers exceptional functionality, making React an ideal framework for those who require a stable platform that can handle an expected higher traffic rate.

Recommendation: The framework is especially recommended for projects that revolve around one-page web applications and PWAs (Progressive Web Apps).

If there is a list of best front-end UI frameworks, it is incomplete without Angular. Also, Angular is probably the only framework on this list that is based on a TypeScript. Launched back in 2016, the framework was developed by Google mainly to bridge the gap between the conventional concept that generate results and the constantly increasing demands of technological advancements.

However, unlike React, Angular has a two-way data binding feature. This allows real-time synchronization between the user view and the background model. Any change made in the model would show up instantly and vice versa.

Recommendation: This framework is highly recommended if your project is about building mobile or web apps.

Flutter is one of the fastest-growing open-source frameworks. Flutter was developed for the first time in 2015, especially for Android developers. But for the following three years, Google took over the team behind Flutter to support Android and iOS. Finally, they released the first official version of Flutter called Flutter 1.0 for iOS and Android in 2018.

Since then, the framework has been extensively supported for good performance and a detailed user interface by the community. In 2019 the Flutter team toggled into web development and released Flutter 1.12. As the team presented the full directory to develop and run the application, developers and companies were thrilled about the news for its front-end development.

Recommendation: It is possibly the next game-changer and best for all times of user interface projects.

Vue has become one of the most popular front-end frameworks recently. It is a straightforward and simple framework that is good at eradicating any complexities mainly faced by other framework developers. Apart from this, it is a component-based framework comparatively smaller in size and offers visual DOM. A lot of custom essay writing companies claim to use it for building their user interface.

It also works with a two-way data binding feature and can help you with multiple tasks at once. Many big names of the market like Alibaba, 9gag, Reuters, and Xiaomi have recruited Vue for its versatility. The platform itself is a constantly updating one. As it continues to grow in terms of adoptions, it has been optimized for app performances and to tackle complexities.

Recommendation: Vue is a versatile framework that can help with multiple tasks. From building web applications to mobile apps and progressive applications, it can handle dynamic processes with ease.

Introduced back in 2006, JQuery is one of the very first front-end frameworks. But despite its old-school launch, it has still made it on this list decades later and is relevant to this day because of its tremendous performance over the years.

Not only is it simple and easy to use, but it also reduces the need to write extensive JavaScript code. And because JQuery has successfully existed over so many years, it has a huge community for solutions and queries.

Recommendation: It has an HTML5-based UI system capable of JQuery mobile application and desktop-based JavaScript development.

Emberjs is a component-based, two-way data binding framework developed in 2011. It has been designed in-particular to tackle increasing technological advancements seamlessly. However, unlike others on this list, you may find Emberjs as one of the toughest frameworks to learn and understand. Despite its efficient architecture, it is rigid and conventional in structure. Also, the developer community is smaller, considering that it is under-explored, given many other better options.

Recommendation: You can develop complex web and mobile applications alike. It has the right facilitation to build platforms like LinkedIn and any buy essay site. It will efficiently handle any concerns or queries with its architectural design.

Semantic UI is on its way to becoming one of the most popular front-end frameworks despite being relatively new. What made it stand out amongst many others known globally was its intuitive UI and simple functionality and usability.

Also, it makes self-explanatory codes because it incorporates natural language, making it easy for newcomers who are recently introduced to coding to grasp the framework quickly. It has numerous third-party libraries integrated for the streamlined development process.

Recommended: Any framework like Semantic UI is best suited for the sleek design of the user interface and for the super light experience overall for the user.

Backbonejs is one of the easiest frameworks out there. You can develop single-page applications quickly and efficiently. Based on MVC (Model-View-Controller) architecture, the view allows component logic implementation. It allows developers to use third-party tools like Thorax, Marionette, Chaplin, Handlebars, and many more that make the best use of the framework swift and easy.

You can develop projects where different types of users are needed, and arrays can be used to differentiate the models.

Recommendation: Whether you use it for front-end or back-end development, it is the best choice because of its rest API compatibility for seamless syncing.

Among the back-end and front-end frameworks we have discussed on this list, Foundation is something different. Developed by Zurb and implemented by big names like Mozilla, eBay, Microsoft, and more, Foundation is meant for industrial and company-level website development.

The framework is designed to make those websites responsive and agile as it is advanced for that type of use. Foundation offers GPU acceleration for seamless and smooth animations and mobile rendering features.

Recommendation: It is complex for beginners, but if you want to get familiar with its complexities, we recommend you work on autonomous projects to learn better.

One more front-end framework but relatively a recent one has made it on our list. The framework made a difference because unlike React or Vue, Svelte worked into a compiled step instead of putting it in the browser.

It is best used to write the code to update the DOM or document object model and align it with the state of the application model. Because it is new and advanced, it is faster than Angular or React for the matter of fact and has better reactivity. It is a scalable framework that is both simple and lightweight.

Recommendation: We recommend that it is best suited for small app projects with smaller team integration.

All in all, these were our top ten picks of the best UI technologies for the year 2020. Other than the individual front-end, back-end, enterprise-level frameworks, we have made recommendations from an expert perspective for beginners who are unsure which framework to pick and for what particular mode of work.

There are many options, even apart from the ones we have mentioned, to choose from. Therefore, it is only better that you start with what best fits your project and gain practical experience learning it.