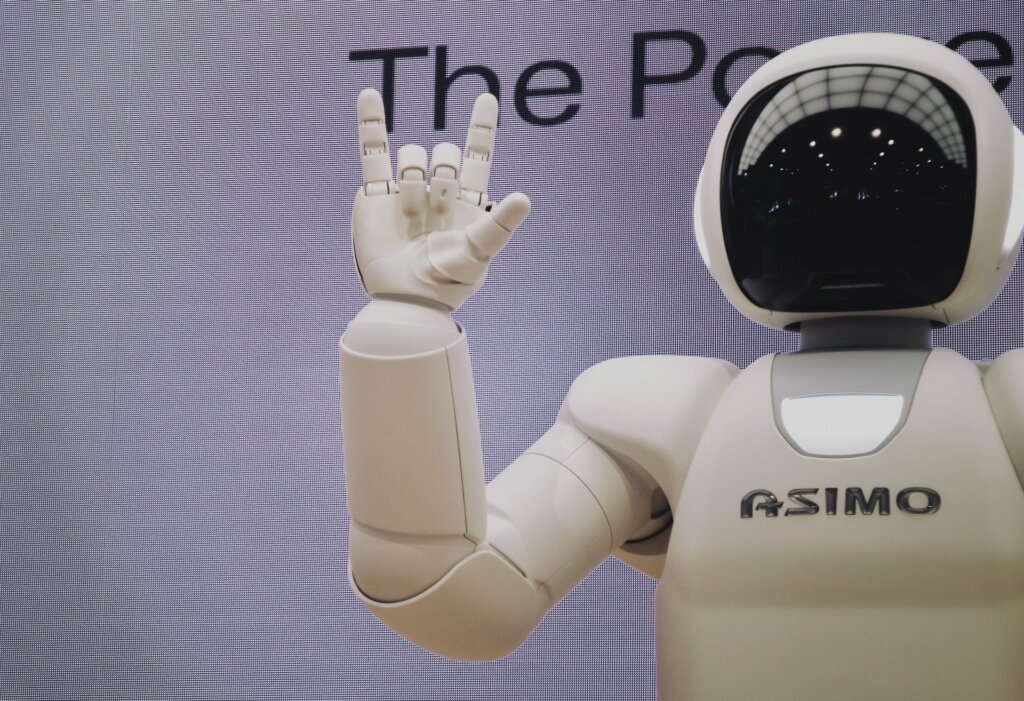 Since the past few decades, AI had grown from a mere technological marvel to a driving technological force that not only cuts through virtually every commercial activity – including jobs and business operations.

Today, AI is mainly used to perform repetitive and mundane task to make a whole system more efficient. Since it increases efficiency, AI is also utilized to reduce operational costs – in many cases, this meant people losing jobs as AI take over their job tasks and responsibilities.

The concern regarding AI’s impact and potential threat to job security is not new. This is especially looming for jobs that can be mostly or fully automated – jobs in customer service and retail such as cashier jobs are just some of the examples.

However, what about jobs that just can’t be automated, such as jobs that require a good deal of creativity and forethought – yes, jobs like those of UX/UI designers? After all, you can’t just automate creativity, right?

These are just some of the questions that we will try to address in this article. So, without further ado, let’s get started!

Our short answer is: no, AI will unlikely replace UX/UI designers in the near future. This is, at least, based on our current situation with AI and UX/UI design. So, that’s good news!

Now, we are not psychics who can look into the future. To be sure, we don’t know what the future holds, and we don’t even how things will work out in the near possible future. But when addressing the subject of AI and job security, it’s important to look into a few relevant factors before jumping in to conclusions.

AI Does Play a Major Role in UX/UI Design Today

It is true: AI touches in virtually every industry and business we have today, and UX/UI design is no exception. In fact, many of our workflow and workplace systems are already affected by AI whether we recognize them or not. However, just because they’re part of your job does not necessarily mean that AI will take over your job – and put you out of job. Not only that, but there are actually instances where AI seems to totally take cover a specific job.

For example, consider logo design: there are businesses and websites that offers AI-based logo design. Just give your input about the logo that you want – your business name, the color that you want, your niche or industry, etc. – and AI will create a couple of logo design from which you can select from. But did it put out logo designers out of job? So far, no.

The Power of “Human Touch”

It is interesting to observe that despite the prevalence of AI in our world today, it seems that the scenario of AI totally taking over our jobs is still in the very far future – that is, if it even happens. But why is this so?

One of the main reasons why AI can’t just take over the jobs of UX/UI designers (and many other jobs for that matter) is because of what we call the “human touch”.

At the end of the day, we still would like to work with humans, not robots. Why? Simply because we can understand each other more than the quick-thinking and analysis of robots can do – and hence, we can better provide the benefits of our clients compared to what robots can do.

Robots can suggest a ton of logo designs for your company, but only a human logo designer can meet your exact needs (unless your satisfied with one of AI’s logo design).

Efficiency: How AI and Human UX/UI Designers Can Work Together

AI may sound overwhelming and intimidating – after all, how can you compete with a machine that can perform a lot of algorithmic results in a second while you are struggling to compute your grocery expenses?

But here’s what we don’t see right away: all of AI’s wonders only work best on one thing – efficiency. And efficiency is what we all want, anyway.

Instead of worrying about how AI may take over your job (as a UX/UI designer, it mostly won’t happen), think about how AI can improve your job. Here’s a good of example: a UI designer may use AI to give him/her suggestions on which color palette should he/she use. AI can’t certainly design the way humans would, but it can help designers boost their work’s efficiency through algorithmic suggestions. See how it works?

Finally, AI will not take over your job, but it will certainly take over some parts of your job – mostly, the repetitive and boring ones. Let’s be honest here, don’t we want something (or something) to do the boring task for us?

Contrary to what some may think, AI will unlikely replace UX/UI designers in the near future. This is because only human UX/UI designers can bring the design the client would want to have – what we call the “human touch”.

So, instead of worrying about whether or not AI will take over your job, focus instead on how you can use AI and new technology to the benefit of your job!

Oh, and if you’re an aspiring UX/UI designer, you can read our article on how to get your career started: Career Building 101: How to Start a Career in UX/UI Design

You can also check out the following articles: